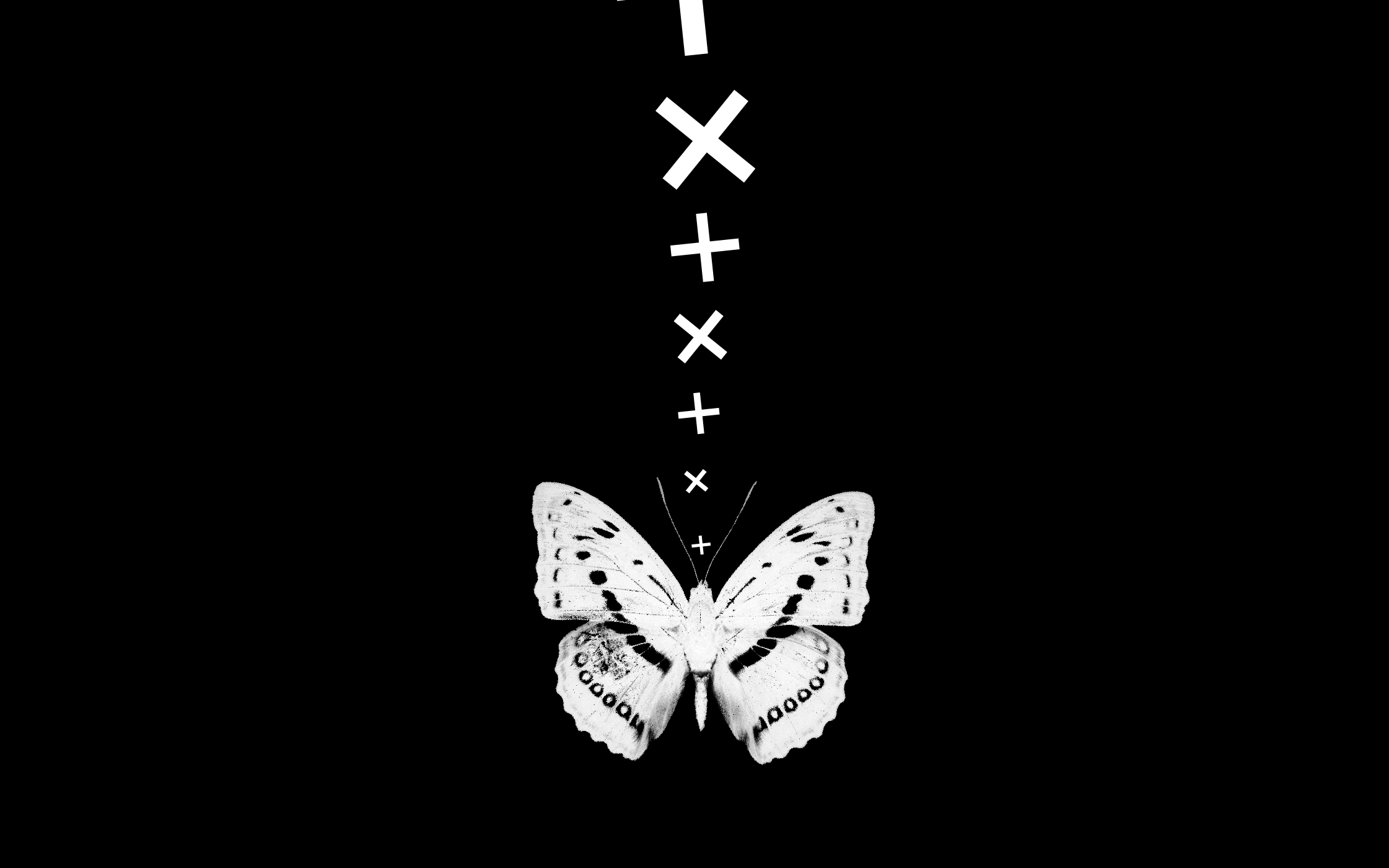 The Chaos Theory of Referrals

Does the flap of a butterfly’s wings in Brazil set off a Tornado in Texas?

Chaos theory is the crazy science of the unpredictable. It studies the behavior of dynamical systems that are highly sensitive to initial conditions, an effect which is popularly referred to as the butterfly effect.

It is a science of chaos that cuts across many traditional scientific disciplines, tying together unrelated kinds of irregularity from weather patterns to the design of snowflakes, to the whorls of windswept desert sands.

It is popularly known as The Butterfly Effect thanks to Edward Lorenz in his 1972 paper ‘Does the Flap of a Butterfly’s Wings in Brazil set off a Tornado in Texas?. It is based on the fact that tiny changes in initial conditions can have wildly different effects on the outcome, hence the seemingly innocuous flap of a butterfly wing can set off a chain of events in the atmosphere that ultimately result in a tornado.

I have my own theory that this can also be applied to referrals in business.

Consider your biggest client. Now look back at the chain of events that brought that client to you.

When you track things back, it can often end up on a chance encounter at an event, over a drink, a friend of a friend, a train passenger or a family party.

ALLGOOD write and produce music, and once got introduced to someone else who made music, this ended up in the pub. They found out we did design and introduced us to a friend running a charity music night. We did some posters for the event for free, and thought nothing else of it.

At the charity night the organizer said they had a friend who wanted to know who designed the posters. We got talking, found out he owned a £5m turnover company, and ended securing our biggest client for the next two years. They then got bought out by a £10m turnover company, and we carried on working for them. The original owner also carried on with other business interests, and we were his branding and marketing support for years.

People move jobs
People set up companies
People work outside of their normal business
People have friends in high places
People are married to directors
People have parents in senior roles
Secretaries earning money to fuel their acting career get their big break.

You never know when that tornado referral is going to come along and transform your business. You never know who it will come from, and what will spark it off. The only thing you’ve got control over is how you approach every single job and every single person you meet, from the floor sweeper to the boss.

The wings of your referral business are flapping today, some will fizzle out, but some will set off a chain of events that end up being the big break you’re after.